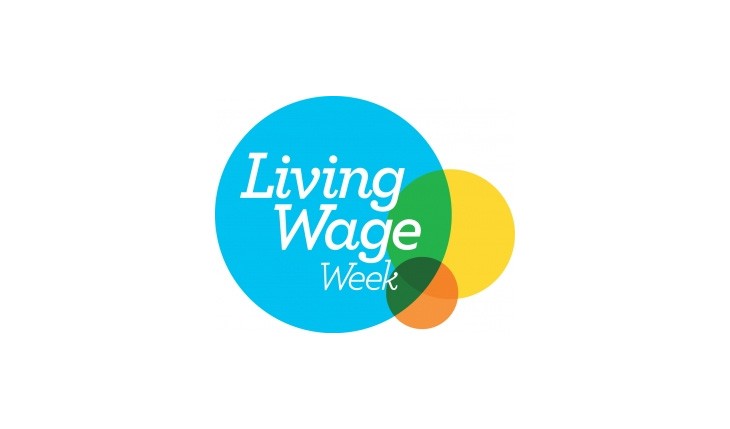 Having become a Living Wage employer in October 2013 and being one of a pioneering group of nearly 3000 employers paying the real Living Wage (and in the first 500 in the UK), we are pleased to announce that we will be increasing our hourly rate of pay in line with the Living Wage Foundation’s newly recommended rate as of the 1st May 2017. The real Living Wage is independently calculated based on what employees and their families need to get by. The new rates as announced by the Living Wage Foundation on Monday 31st October will apply to all our staff over 18 and for all staff in London the rate will be £9.75.

Anthony Harmer, Chief Executive says: ‘Being a living wage employer not only helps our employees afford to live in London but also helps our business by improving motivation, and retaining and attracting a quality workforce.’

“Business by business and organisation by organisation our employers are voluntarily choosing to close the pay gap in the UK between what people need to live on and the government minimum that every employer has to pay. Today’s increase in the real Living Wage will mean thousands of employees around the country will get a much needed increase to their pay packet to help them meet the cost of living. That’s the difference paying the real Living Wage makes. During Living Wage Week we celebrate the leadership of those great Living Wage employers who make this possible.”

For Media Enquiries related to the Living Wage Foundation contact Shazia Ejaz on 0207 043 9886. This email address is being protected from spambots. You need JavaScript enabled to view it.

We’ve been shortlisted for more TES FE Awards in 2017