On Wednesday 19th July we hosted another fantastic student celebration day event. The day started off with a series of workshops held by ELATT staff and our amazing volunteers from Lloyds Bank who kindly hosted two workshops; cyber security and mobile savviness. Crowdskills also hosted a workshop in entrepreneulism which interested so many of our students. We had so many other interesting workshops such as salsa dancing! We were surprised by how many students arrived to our workshops and lunch, and were as happy as them to be present during the day. 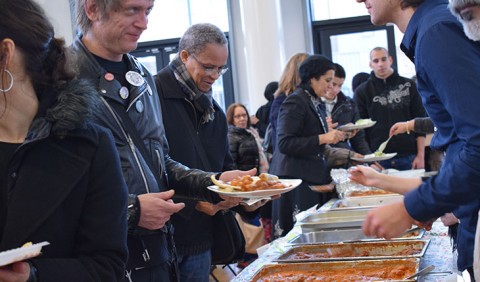 On Wednesday 14th December we hosted the end of term student celebration day. Everyone had a great day and left feeling positive and inspired. The day started off with a series of workshops held by Lloyds Bank who volunteered their time to share their knowledge with us as part of their volunteering scheme. We were really happy to welcome them to ELATT HQ and they really enjoyed chatting to all the students. The workshops they hosted were on financial literacy, business start-ups and CV and cover letters. 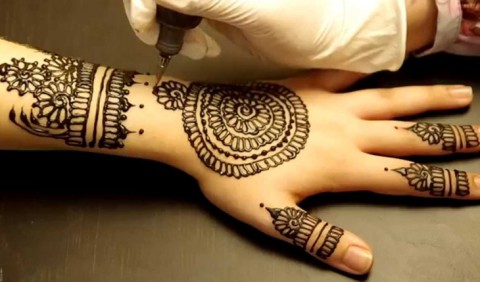 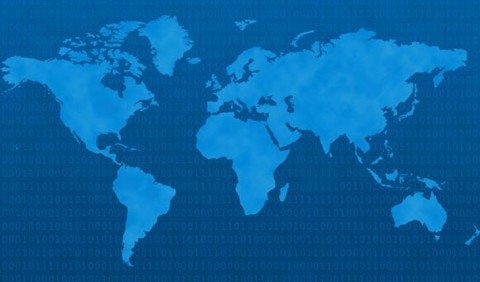 17th January 2016
World Religion Day is on the third Sunday in January each year.

World Religion Day's purpose is to promote that the world's religions are harmonious and play a role in unifying humanity. In my opinion: for so many religions the principles and the rules are similar. They tell people to do right things, love each other, help each other not hurt anyone even animals, and protect the environment where we are living.

World Religion Day was established in 1950 by the National Spiritual Assembly of the United States. In 1985 Sir Lanka issued the first World Religion Day postage stamp. In 2007 a stamp was issued by the Republic of the Congo. The Congo stamp showed a globe with the symbols of 11 religions surrounding it. 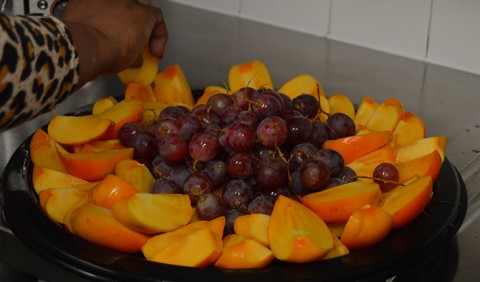 On 9th December, ELATT's Women Empowerment group did a good job organizing a winter party for students and teachers. We all enjoyed Asian food, music from different cultures and poems translated into English on display. Some of us danced to Indian and Kurdish music and everybody talked to each other and laughed together. We had a lot of fun and it was a good chance for all of us to meet and get to know each other. The party was also a charity event that raised money for Children in Need.